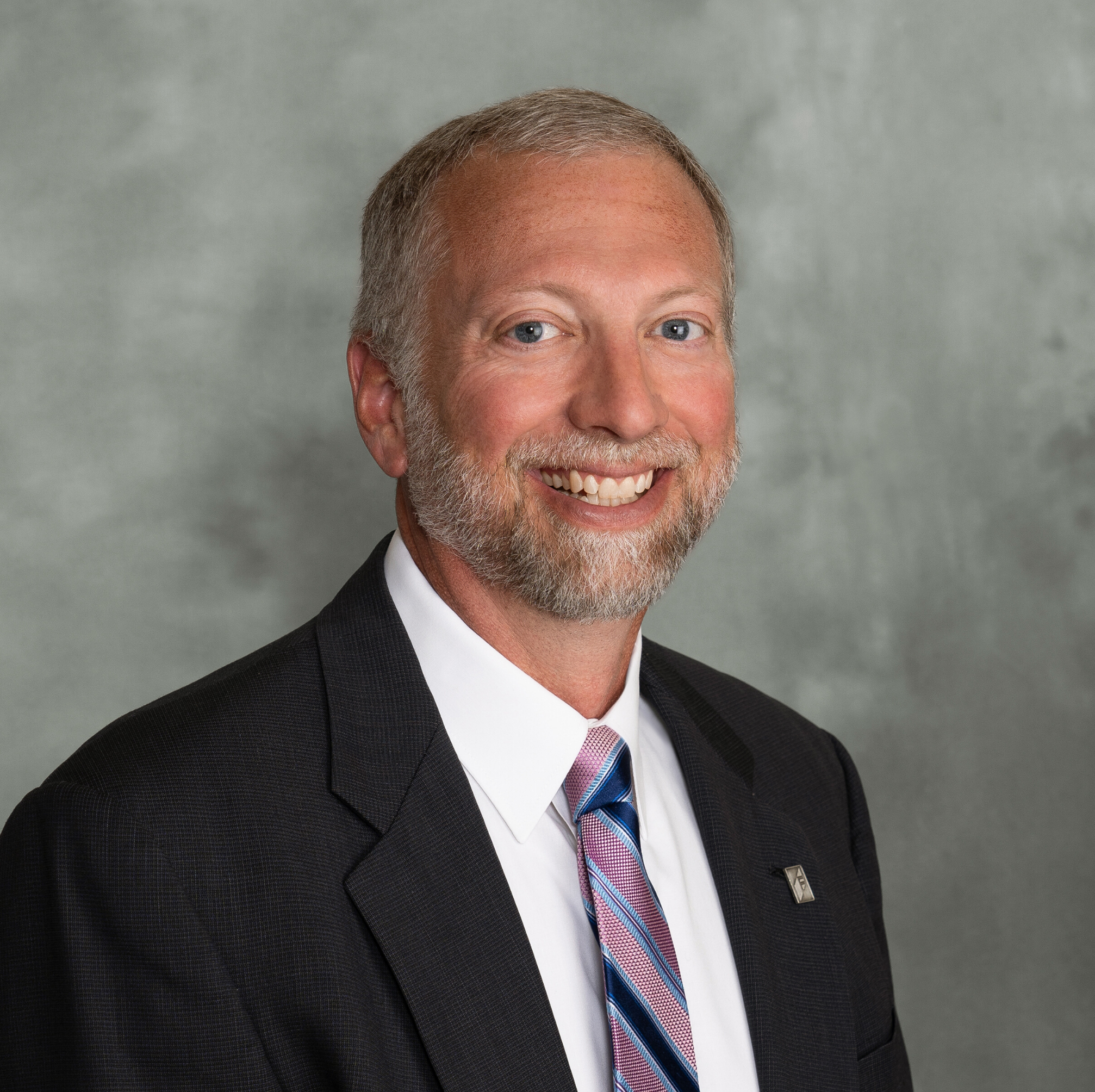 FUQUAY-VARINA, North Carolina (June 24, 2020) – Fidelity Bank is pleased to announce Eric Morrison has joined its team as Regional Executive and Group Vice President. In his new position, Mr. Morrison is responsible for developing and managing business banking relationships; as well as leading Triad and Mooresville branches in sales and market expansion. His office is located at the Fidelity Bank branch located at 3306 Healy Drive in Winston-Salem, North Carolina.

Eric has 24 years of financial experience in the Triad. Prior to joining Fidelity Bank, he worked for Community Bank of the Carolinas as President and Chief Banking Officer. He also held positions at First Tennessee Bank, Newbridge Bank and First Citizens Bank.  In addition to his financial background, Eric is active in the community. He is the treasurer of HandsOn Northwest North Carolina, member of the AF & AM of North Carolina and serves at River Oaks Community Church as a deacon.

Mr. Morrison graduated from Appalachian State University with a Bachelor of Science in Business Administration and Finance. He currently resides in Clemmons, North Carolina with his wife, Tammy.