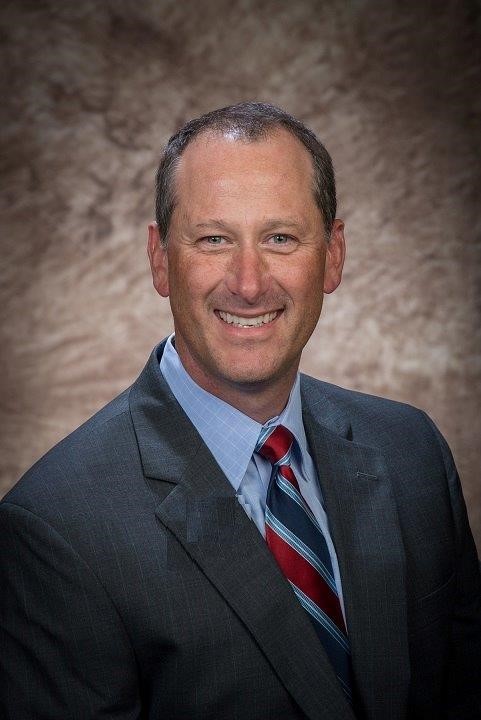 FUQUAY-VARINA, North Carolina (February 8, 2021) – Fidelity Bank is pleased to announce Jeff Laws has joined its team in Clemmons as Vice President and Senior Business Development Officer. In his new position, Mr. Laws is responsible for developing and managing business banking relationships within the community as well as contributing to the sales efforts of the Fidelity Bank Clemmons branch located at 2561 Lewisville-Clemmons Road.

Jeff has over 20 years of financial experience in North Carolina. Prior to joining Fidelity Bank, he worked for Bank of America and BB&T.  As a native of North Carolina, Jeff has been an integral part of the community.  Not only is he an active member of the Lewisville-Clemmons Chamber of Commerce, he has also contributed to the success of Habitat for Humanity and March of Dimes programs while also coaching his daughter’s soccer team.

Mr. Laws graduated from The University of North Carolina at Charlotte with a Bachelor of Science in Business Administration. He currently resides in Clemmons.

Fidelity Bank is a full-service financial institution with assets of approximately $2.9 billion headquartered in Fuquay-Varina, North Carolina. The Bank owns and operates 57 branches throughout North Carolina and Virginia; and was awarded a 5-star (superior) rating by BauerFinancial.