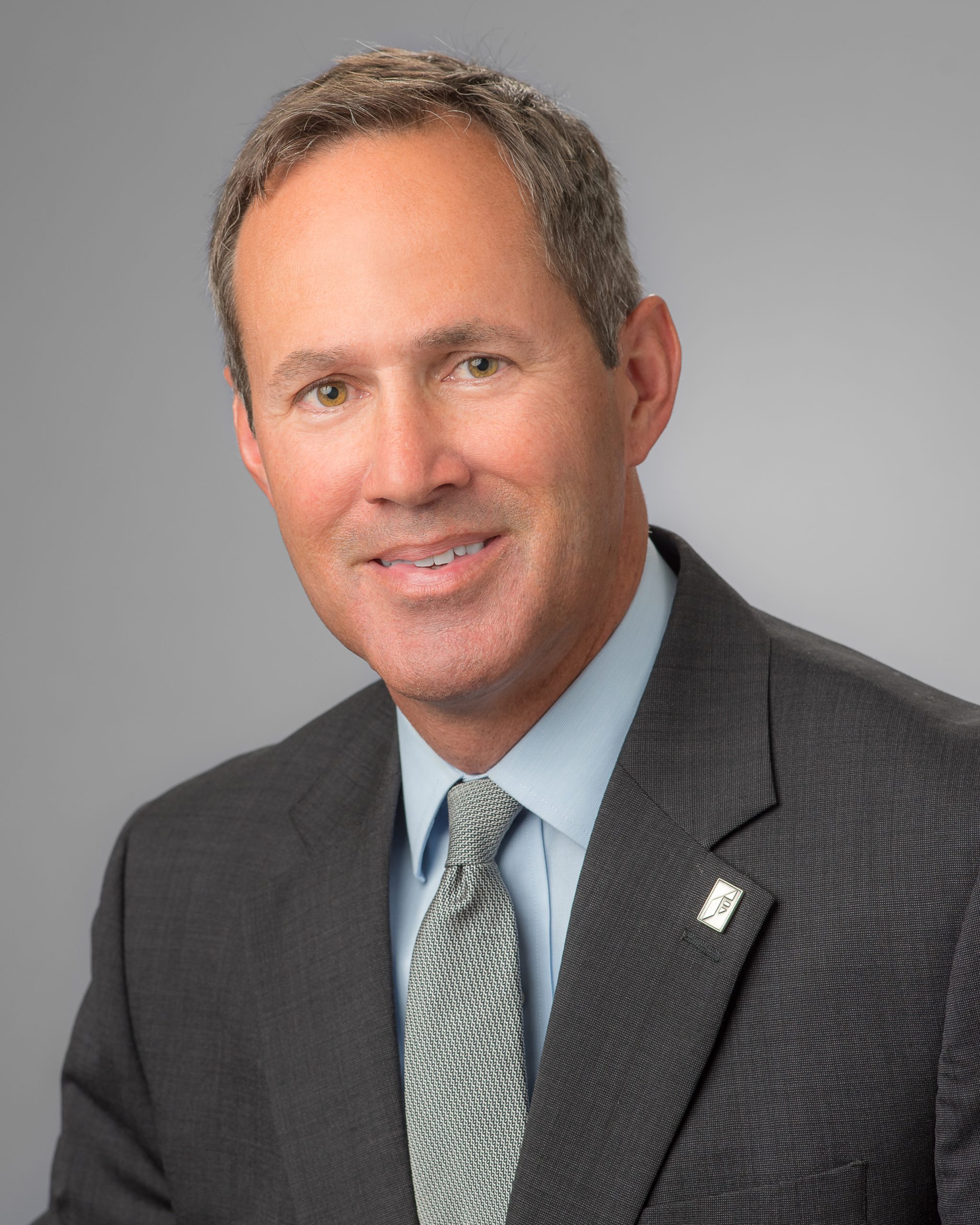 FUQUAY-VARINA, North Carolina (September 14, 2020) – Fidelity Bank is pleased to announce John Kinneer has joined its team in Raleigh as Senior Business Development Officer. In his new position, Mr. Kinneer is responsible for developing and managing business banking relationships within the community, as well as, contributing to the sales efforts of the Fidelity Bank Raleigh branch located at 600 Oberlin Road.

John has 20 years of financial experience in North Carolina. Prior to joining Fidelity Bank, he worked for Atlantic Union Bank as a Commercial Relationship Manager. He also held commercial and business banking positions at Regions Bank, Fifth Third Bank and Wells Fargo. In addition to his financial background, John is active in the community. He is the Treasurer of the Wakefield Schools Foundation and serves on the board of the North Carolina Agricultural Foundation.

Mr. Kinneer graduated from Winthrop University with a Bachelor of Arts in Political Science. He currently resides in Raleigh with his wife, Whitney, and has one child.

Fidelity Bank is a full-service financial institution with assets of approximately $2.6 billion headquartered in Fuquay-Varina, North Carolina. The Bank owns and operates 54 branches throughout North Carolina and Virginia; and was awarded a 5-star (superior) rating by BauerFinancial.