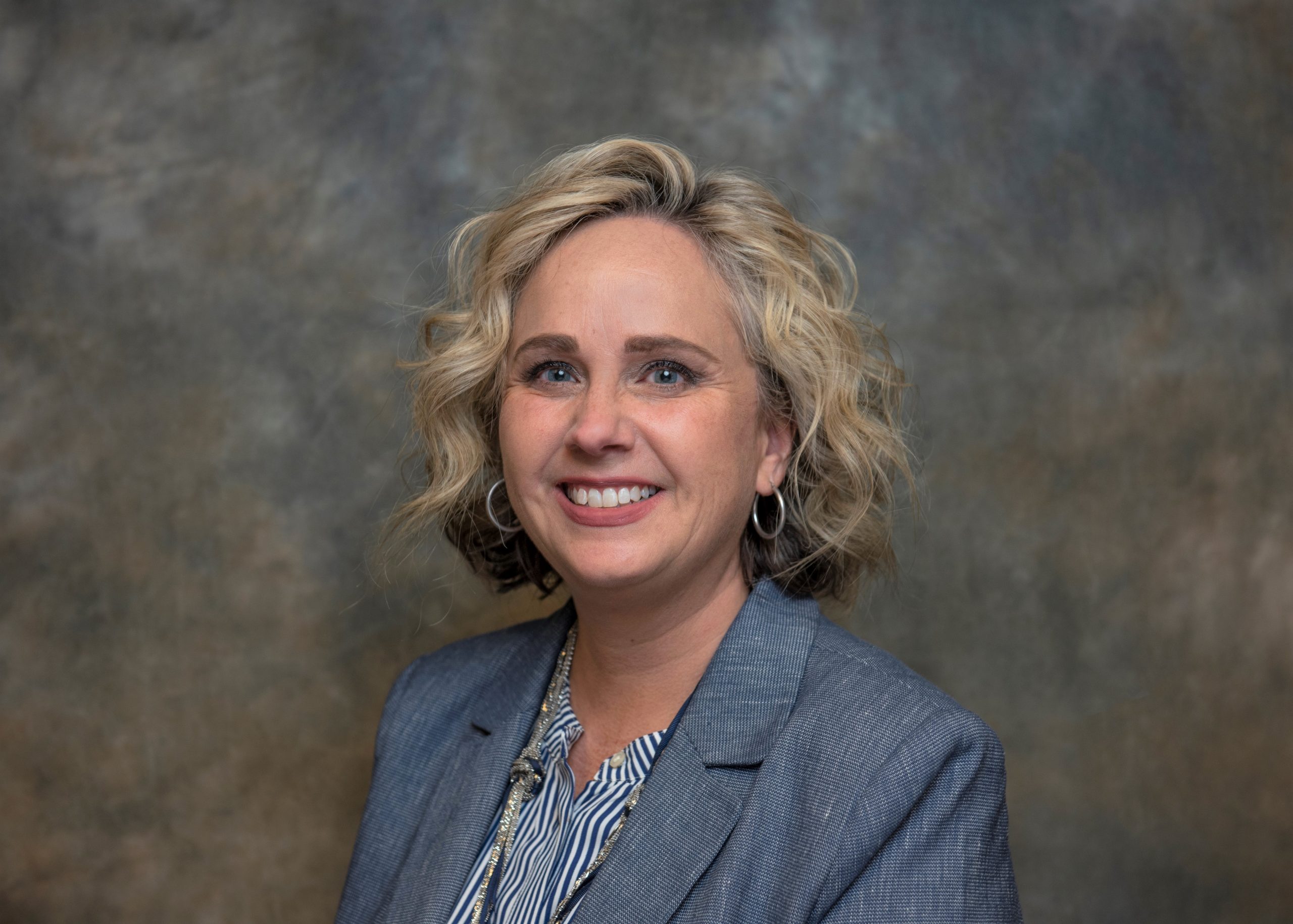 FUQUAY-VARINA, North Carolina (January 6, 2020) – Fidelity Bank is pleased to announce Julie Compton has joined its team in Winston-Salem as Vice President and Branch Manager. In her new position, Ms. Compton is responsible for business development and providing outstanding customer service to Bank customers of the Fidelity Bank branch located at 3306 Healy Drive.

Julie has twenty years of financial experience in Winston-Salem. Prior to joining Fidelity Bank, she worked for Community Bank of the Carolinas as a Retail Branch Manager and Vice President. Ms. Compton was born in Flint, Michigan and attended the University of Michigan before moving to North Carolina in 1991.  She currently resides in Winston-Salem and has three children.