On Friday, November 2nd, Fidelity Bank in Martinsville, VA hosted a chili cook off to raise money for the United Way of Henry Country & Martinsville. The fundraising event was a success, with the help of five other local banks they event raised a total of $1,520 and had over 200 people in attendance. The event included a chili-tasting contest and a TV and movie themed costume contest. The Martinsville branch dressed as The Wizard of Oz, and won the judged costume contest. 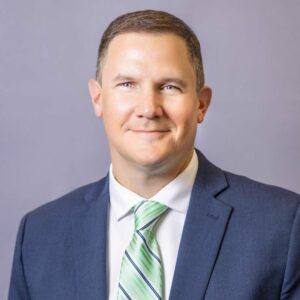 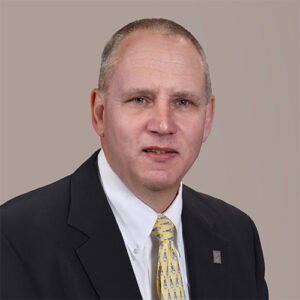 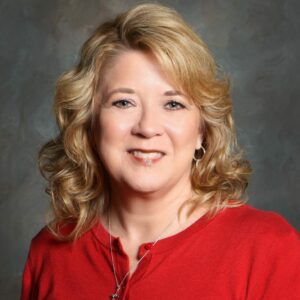