FUQUAY-VARINA, North Carolina (August 8th, 2019) – Fidelity Bank is pleased to announce Jonathan Sexton has joined its team in Winston Salem as Business Development Officer. In his new position, Mr. Sexton is responsible for developing and managing business banking relationships within the community, as well as contributing to the sales efforts of the Fidelity Bank Winston Salem branch located at 3306 Healy Drive.

Jonathan has 11 years of financial experience in the Triad area. Prior to joining Fidelity Bank, he worked for PNC as a Business Banker. He also held retail and business lending positions at BB&T. In addition to his financial background, Jonathan is active in the community. He is a board member and on the finance committee for Down Syndrome Association of Greater Winston Salem. He also serves as a board member for Ways to Work – Family Services.

Mr. Sexton graduated from Piedmont International University with a Bachelor of Science in Education. He is also a graduate of BB&T Banking School at Wake Forest University and is finishing his MBA from Liberty University. He currently resides in Winston Salem with his newlywed wife, Sara. 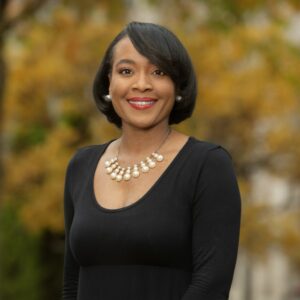 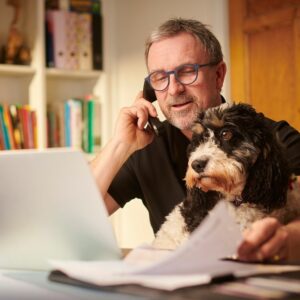 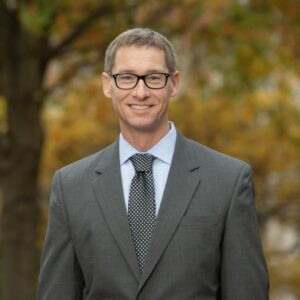