FUQUAY-VARINA, North Carolina (September 4th, 2018) – Fidelity Bank is pleased to announce Kimberly Briggs has joined its team in Salisbury, as Vice President and Branch Manager. In her new position, Mrs. Briggs will be responsible for business development and providing outstanding customer service to bank customers of the Fidelity Bank branch located at 2085 Statesville Boulevard.

Kimberly has eight years of banking experience in the local market. Prior to joining Fidelity Bank, she worked for Farmers and Merchants Bank as a Branch Manager. She has also held management positions at SunTrust Bank. In addition to her financial background, Kimberly is very active in the community. She is a member of the Water Works Board of Directors, a committee chair for the United Way of Rowan County, and actively supports the local American Cancer Society.

Kimberly is a former member of the United States Air Force. She served in the Missile Wing Division at the Malmstrom Air Force Base in Great Falls, Montana. She currently resides in Lexington with her husband Phil Briggs has two children. 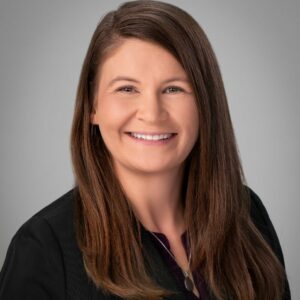 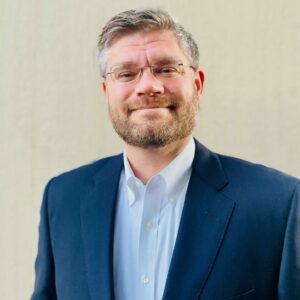 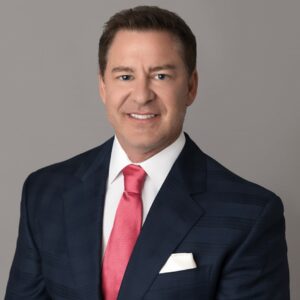