FUQUAY-VARINA, North Carolina (September 14, 2021) – Fidelity Bank is pleased to announce Sherry Breen has joined its team in Wake Forest as Vice President and Senior Business Development Officer. In her new position, Ms. Breen is responsible for developing and managing business banking relationships within the community, as well as, contributing to the sales efforts of the Fidelity Bank Wake Forest branch located at 231 South White Street.

Sherry has twenty-eight years of financial experience, including three years in the Triangle. Prior to joining Fidelity Bank, she worked for Fifth Third Bank as a Business Banking Relationship Manager. She also held commercial and business banking positions at Lake Sunapee Bank and Citizens Bank. In addition to her financial background, Sherry is active in the community. She is an active member of the Rotary Club of Raleigh, Chamber of Commerce and Raleigh Professional Advisors Network. Ms. Breen graduated from Daniel Webster College with an Associates of Science in Accounting. She currently resides in Raleigh.

“I am thrilled to join the Fidelity Bank family as we work together to do right by each other, the community, and all of our customers,” shared Breen. 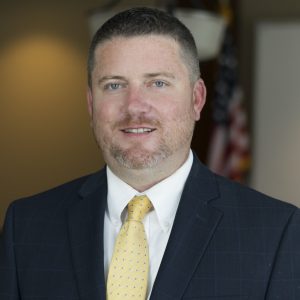 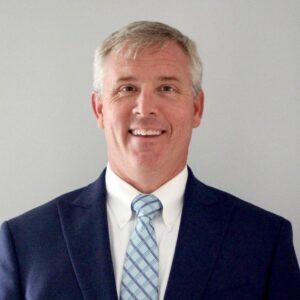 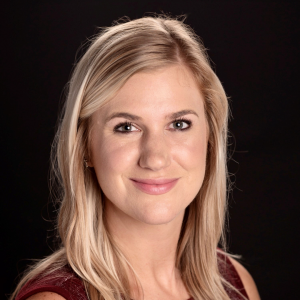