Tracy has twenty-three years of commercial finance experience, including five years of SBA lending. Prior to joining Fidelity Bank, she worked for First United Bank as Vice President and Sales Manager. She also held commercial and business banking positions at GE Capital and Countrywide Commercial. In addition to her financial background, Tracy is active in the community. She is a member of the North Texas Association of Government Guaranteed Lenders and a volunteer with Girls on the Run. 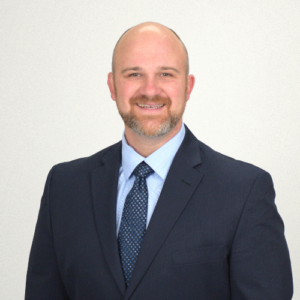 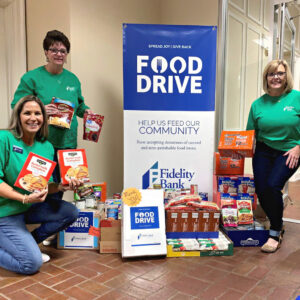 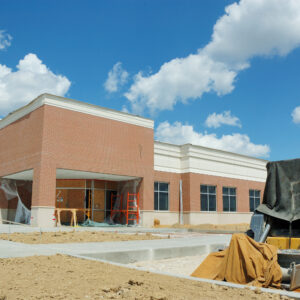